JCDecaux, the number one advertising company in the world established its first footprint in the Middle East in 2007 to become a major player in the region, offering a unique premium Outdoor advertising platform in the fast growing markets of the United Arab Emirates, the Kingdom of Saudi Arabia, the Sultanate of Oman, Qatar, and soon in the Kingdom of Bahrain.

Abu Dhabi International Airport welcomed more than 21 million passengers in 2018 and has been one of the fastest expanding airports in the world (+29% over the past five years), mainly driven by the growing recognition of Abu Dhabi as an inspirational global destination offering world-class culture, leisure and entertainment, that is served by the UAE’s national carrier Etihad Airways.

The Midfield Terminal will become the iconic gateway to the capital city of the UAE, increasing the overall capacity of the airport to 45 million passengers, making it the ideal media platform to reach a premium local and international audience made of high-net-worth individuals, decision-makers, opinion leaders and government officials. 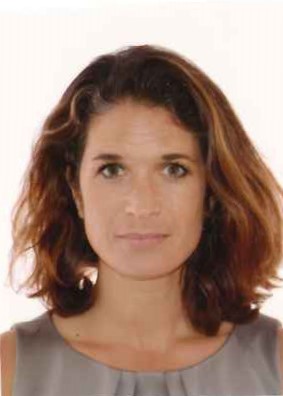 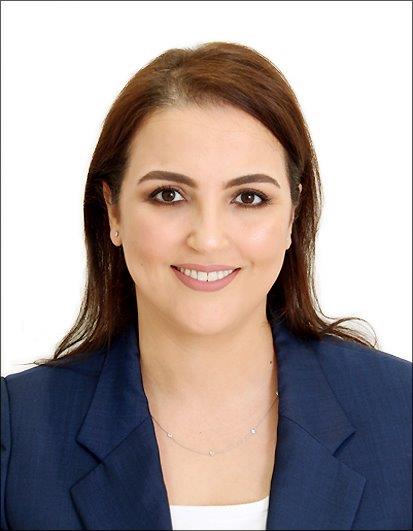 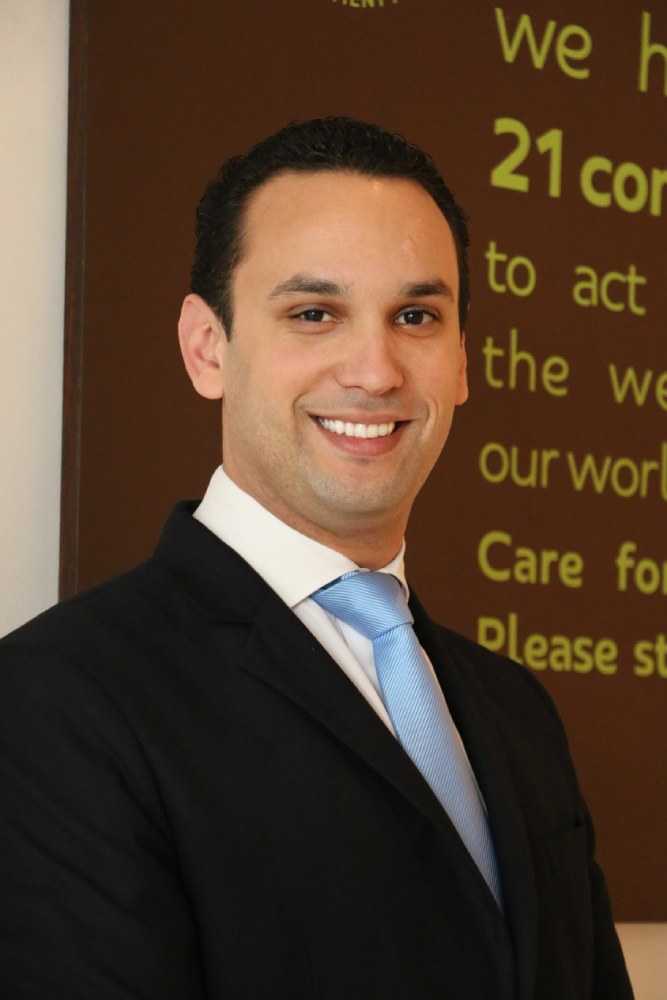