Air France, a global airline of French inspiration, with high standards and a caring attitude, turns the flight into a moment of real pleasure on all its daily operations in France, Europe and worldwide.

Air France-KLM is the leading Group in terms of international traffic on departure from Europe. It offers its customers access to a network covering 314 destinations in 116 countries thanks to Air France, KLM Royal Dutch Airlines and Transavia. With a fleet of 548 aircraft and 101.4 million passengers carried in 2018, Air France-KLM operates up to 2,300 daily flights, mainly from its hubs at Paris-Charles de Gaulle and Amsterdam-Schiphol.

Its Flying Blue frequent flyer programme is one of the leaders in Europe with over 15 million members.

Together with its partners Delta Air Lines and Alitalia, Air France-KLM operates the largest transatlantic joint venture with more than 275 daily flights.

Air France-KLM is also a member of the SkyTeam alliance which has 19 member airlines, offering customers access to a global network of over 14,500 daily flights to more than 1,150 destinations in more than 175 countries. 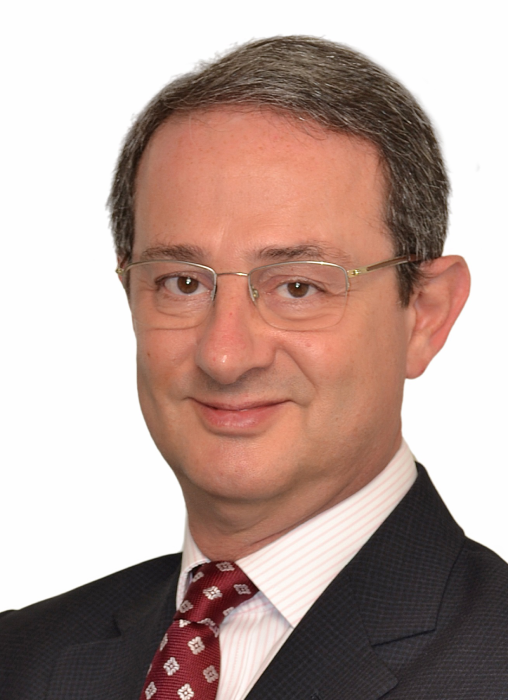 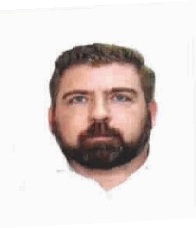 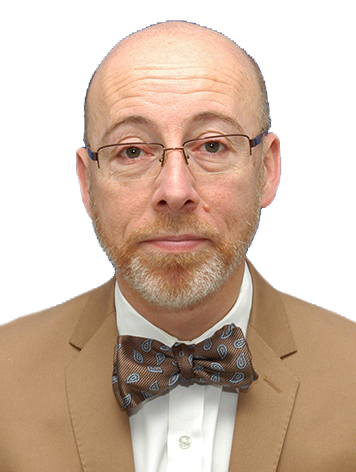